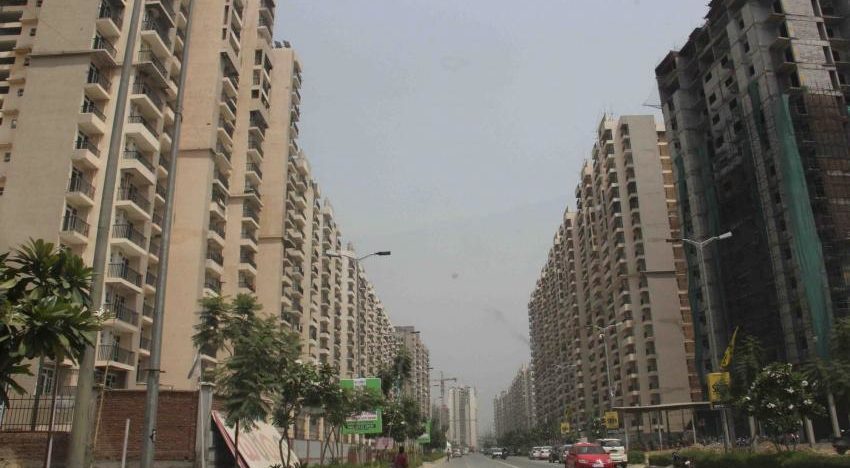 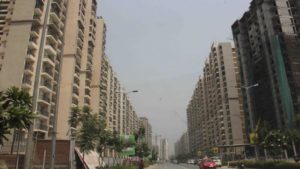 Although metro cities like Mumbai and Delhi have been considered to be the most coveted when it comes to owning a home, builders surveyed feel a change in trend.

The 300 builders that participated in the survey were of the opinion that Bengaluru, Pune and Hyderabad were the next up and coming real estate areas, as per a survey conducted by Quikr Homes, forecasting a trend for 2018.

“The real estate hotspots like Mumbai, Delhi NCR and Bengaluru have seen huge influx of money in the recent years. Cities with educational and commercial hubs have attracted more investments from buyers and turning into hotspots of the decade,” the report read.

“As per the survey, 64% of the respondents believed that Bengaluru, Pune and Hyderabad will be the top three cities where real estate sales would grow the fastest. However, 36% builders feel that Mumbai, Delhi NCR, Kolkata and Chennai will be amongst the top cities in sales growth,” the report added.

The base price dropped by 5%, which, combined with other offers, discounts and freebies, ‘translates into an effective price benefit of 11% to 12% for buyers,’ Samantak Das, chief economist and national director at Knight Frank said.

When asked about GST, builders were uncertain on whether the shift to a unified tax structure simplified or complicated their business models, the Quikr report revealed.

“The survey indicates that 41% builders believe that the implementation of GST has not simplified their business operations, whereas 21% feel it has brought much-required transparency and accountability to the industry. However, another 38% are not sure about how it would play out in the long run,” the report added.

In speaking about Real Estate Regulatory Authority or RERA which was introduced by the Indian National Congress government in 2013 and passed by the parliament in 2016 the builders were optimistic.